Lake Cargelligo, located in the Central West of New South Wales, is a picturesque town located on the shores of a lake with the same name.

It is just the perfect place to wile away a couple of days basking under the canopy of a blue and cloudless sky.

A pleasant way to take in the lake and surrounds is along a walking track beside the waters edge, and curious, we headed to investigate why one of the points of land on the lake was called “Deadman’s Point”.

The story is told of two men arriving in the town during the depression years, with no money, food or swags, just the clothes on their backs.

Hungry, the men tried to catch some fish to eat and found some string to make a fishing line.  With no luck fishing from the banks of the lake they decided their chances would improve if they were able to drop a line in the deeper water.

Making a raft from some empty kerosene tins and timber saplings the men paddled into deeper water, but were set upon by a strong wind blowing across the lake. They lost their grip on the raft and it floated away.

One of the men could not swim and whilst his mate tried to keep him afloat he slipped beneath the water and drowned.

The survivor headed to town where he informed the police of the mishap and told them there was a dead man “around there”. The police asked “where” and the reply was “there is a man lying dead on the point” And thereafter it has been known as Deadman’s Point.

This site uses Akismet to reduce spam. Learn how your comment data is processed. 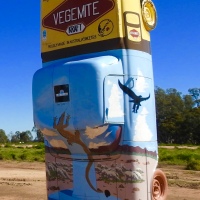 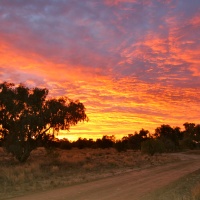 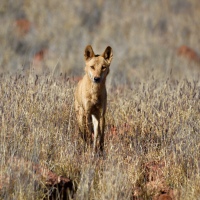 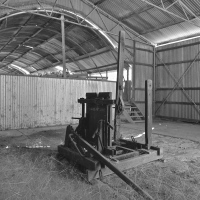 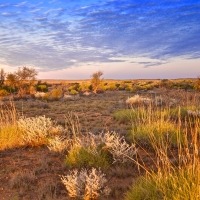 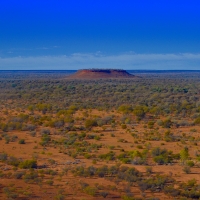