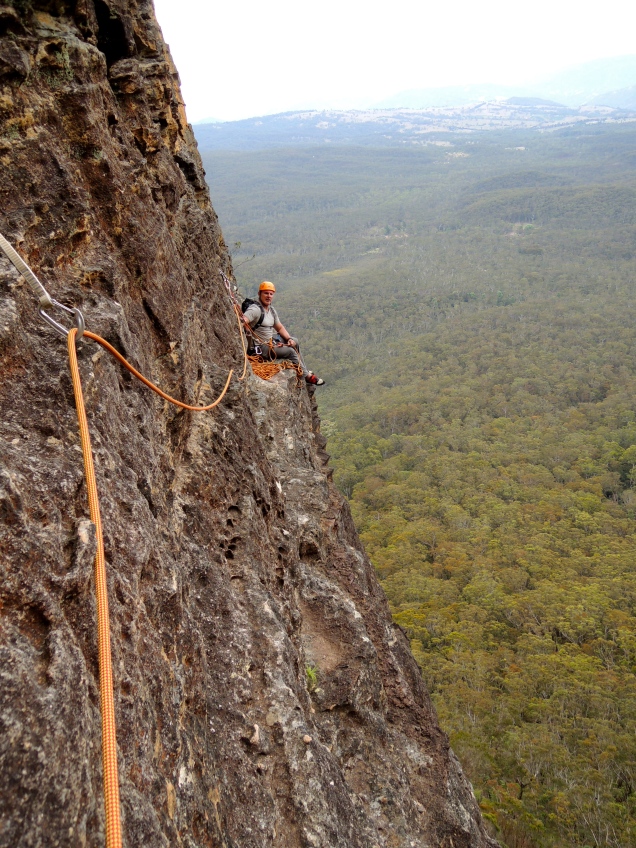 I know that many of you have heard me sing the praises of the Blue Mountains, which is about an hours drive to the west of Sydney, many times before, but let me just say, I’m singing its praises once again.

It is such a beautiful area where you can hike, climb mountains, or if you’re more inclined, just kickback in one of the many cafés and relax.

And we did all of those things  this weekend!

We were fortunate that my parents, Brian and Fay, who are visiting for Christmas, were able to join us for a weekend of fun in the mountains… 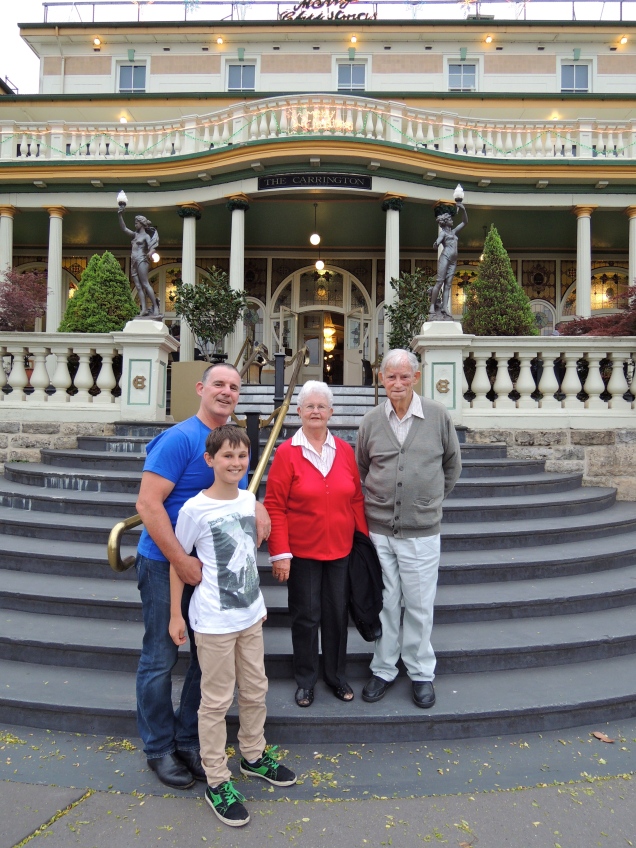 I did some abseiling and rock-climbing to keep my skills current ahead of my mountaineering trip in New Zealand this coming January.

And I had a great time doing that. 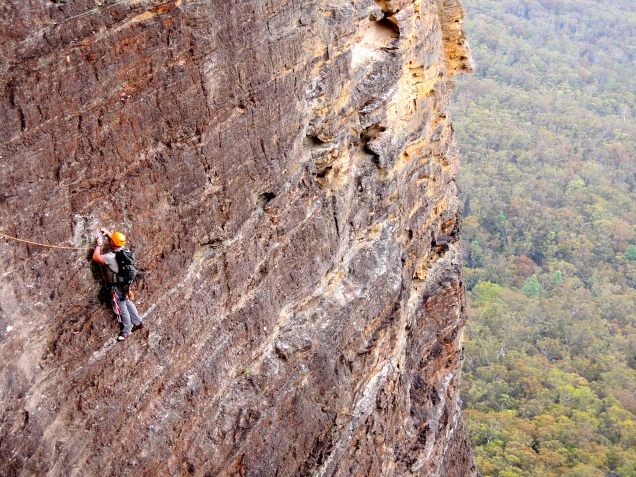 We had intended to climb Tom Thumb, however a slightly later start than planed, and weather that looked questionable had us making other plans, so Gemma Woldendorp, from the Australian School of Mountaineering, and myself headed off to an old favourite, Boar’s Head. 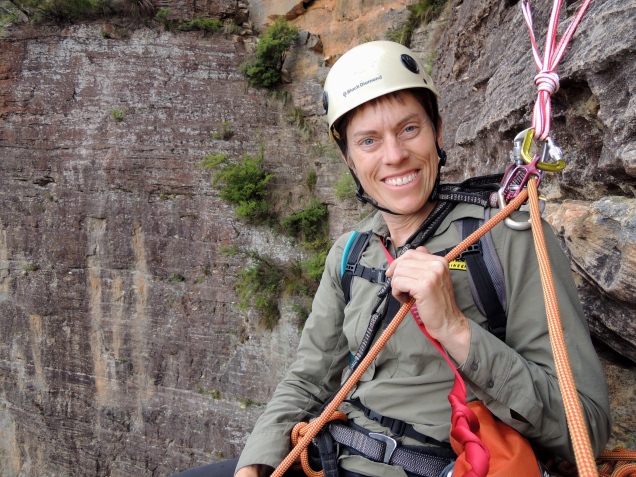 Boar’s Head is a multi-pitch abseil, and a very easy climb out in a very scenic part of the mountains, and only a stone’s throw from Katoomba.

And it was such a great day, for not only were we out and about in the mountains, but we talked extensively about Gemma’s trip to Greenland earlier this year, when she, and good friend Natasha Sebire climbed many peaks, and Para-glided off them in a very remote area of the country.

Janet already wants to sign up for the next trip! 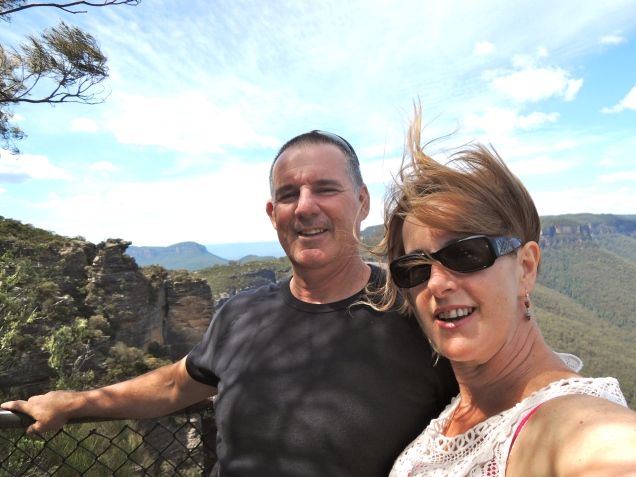 And when the climbing was over for the day we headed to the Carrington Hotel, arriving, oddly enough, just on the cocktail hour…

Of course, it was a very lazy start to Sunday morning. But isn’t that what Sundays’ are all about? 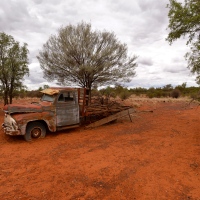 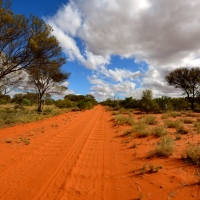 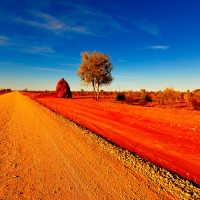 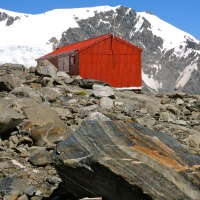 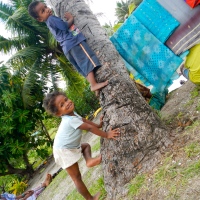