A flight in a Tiger Moth from a by-gone era sounded far too good an opportunity to pass up.

On a recent visit to the South Island of New Zealand and in between climbing in the Southern Alps, I did just that, accompanied by my adventurous son, TomO…

And TomO, being a bit of a military buff, relished the opportunity to chase his father around the skies over Wanaka, while Mum, Janet, watched from a vantage point on the lake foreshore below.

The Tiger Moths are owned and operated by Peter Hendriks at Classic Flights, Wanaka.

Peter, along with his flying partner, Andy Hailey, who recently left the RAF after trading a seat in the supersonic Euro-fighter for something just a bit slower, expertly piloted the aircraft.

It even had me reminiscing over my own flying days, another time when Janet and I flew the length and breadth of Australia in our own aircraft, a Piper Arrow.

TomO and I kitted up in the flight room, donning flying gear of the Tiger Moth era, including a silk scarf, and with the smell of aviation fuel in our nostrils took to the blue skies over Wanaka.

Anyway, why don’t you just jump on board with us and join the flight…don’t forget to strap yourself in, we don’t want you falling out when we do a loop!

And how good is that smile on TomO’s face!

10 thoughts on “Antics in a Bi-Plane (Tigers’ over Wanaka)” 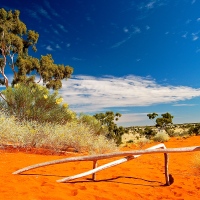 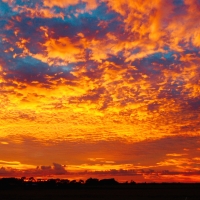 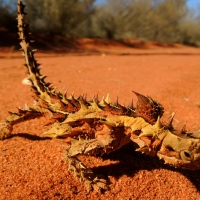 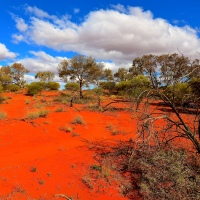 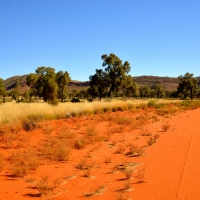 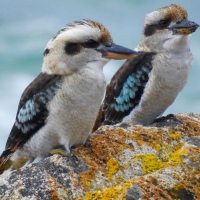